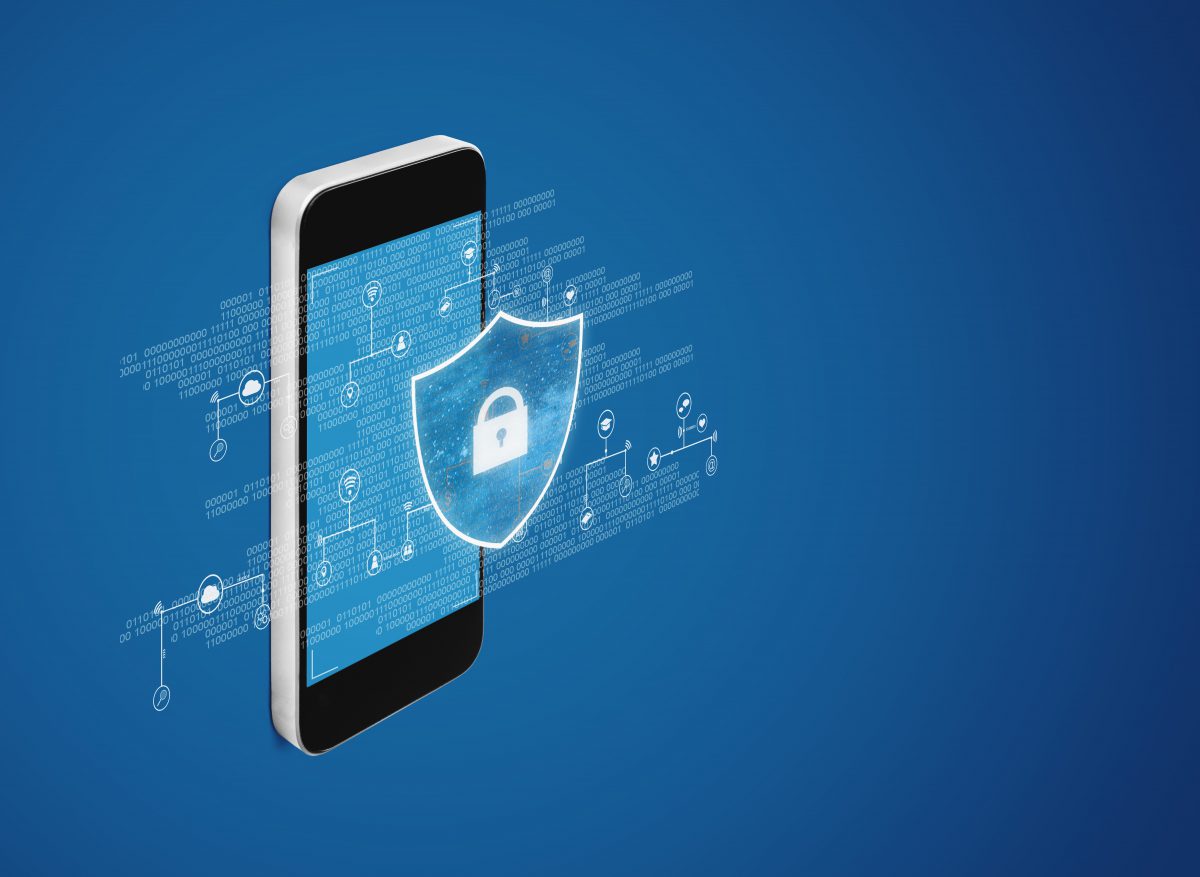 Viruses, trojans, and other types of malicious software, also known as malware, have become major security threats to smartphone users. Malware can leave your personal information and sensitive data vulnerable to hackers, while also causing damage that can make your phone inoperable. Learning how to spot the signs of a malware infection enables you to identify and remove the infection as quickly as possible.

If your phone is lagging, slowing down or your apps are taking longer to load than usual, it could be a sign of malicious software on your device. Malware can use a great deal of your system’s resources, hogging the memory and draining the battery more quickly than usual. Rebooting your device, clearing the cache and removing unnecessary apps can fix minor issues, but if the problem persists, you need to run a security scan.

Malicious apps and files are sometimes downloaded to your device when you install legitimate software. Keep an eye out for new apps, folders and files that appear unexpectedly. If you notice unfamiliar files on your device, search online to see if other people have flagged the file name as suspicious. Social media and online forums can be useful for finding information and advice on suspicious files.

Pop-ups that appear at random on your screen should always be treated with suspicion, as these are sometimes a sign of malware infection. These pop-ups will often use scare tactics to convince you to call a phone number, visit a website, transfer money to an account, buy gift cards or take some other kind of action. Common tactics used by hackers include pretending to be a law enforcement agency, claiming that your device has a virus or posing as a well-known company, such as Google, Apple or Microsoft.

If you notice a sudden increase in the number of spam text messages, emails and phone calls, it could be a sign that the security of your device has been compromised. Malware can also spread through email and text messages, infecting the devices of everyone in your contact list. Beware of links and files in text messages and emails, even if they appear to come from someone you know.

Unexplained charges on your mobile phone bill need to be investigated, as some types of malware can send text messages and make calls to premium numbers. You should also keep an eye on the amount of data your phone uses, as malicious software can often use your data to send and receive information or transfer files.

Malicious software can ruin your device and expose your data to hackers. Spotting the signs of a malware infection enables you to take action as quickly as possible. Lagging or slow performance, unfamiliar apps and files, pop-ups, spam and unexplained charges can all be signs that your phone has malware.